Our swim team is a competitive team that is sanctioned by the NSSL (Northwest Suburban Swim League).

The swim team is now collecting bottle returns. Please contact the front desk or the swim leads for drop off details. 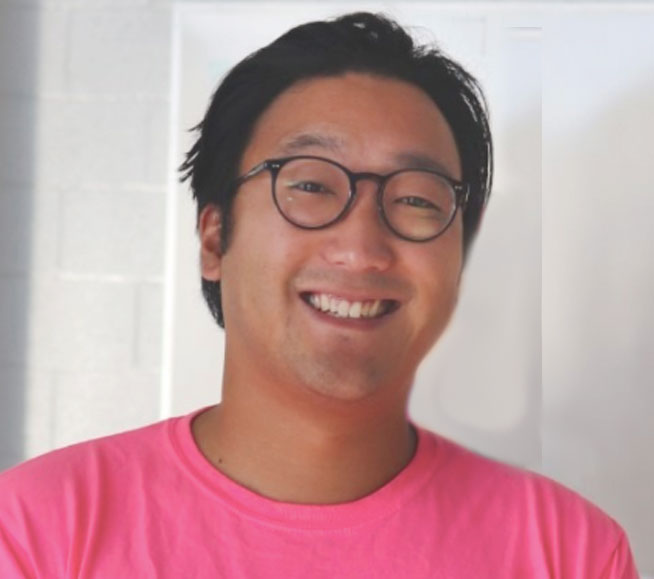 Head Coach
Eric Schuman is excited to be taking over at Beechview swim club for the upcoming 2021 season. A Livonia native, Eric grew up swimming for Newburgh swim club, spending many summers playing cards, consuming his bodyweight in snack bar candy and slushies, and occasionally swimming races in between.
His swim career continued all the way through undergrad where he swam for Kalamazoo College. Eric began coaching by returning to Newburgh swim club, eventually working as an assistant coach at John Carroll University in Cleveland, Ohio.
Now back home in Michigan Eric currently serves as an assistant coach at BBA and UofD Jesuit and as the head coach of the women’s swim team at Troy High. 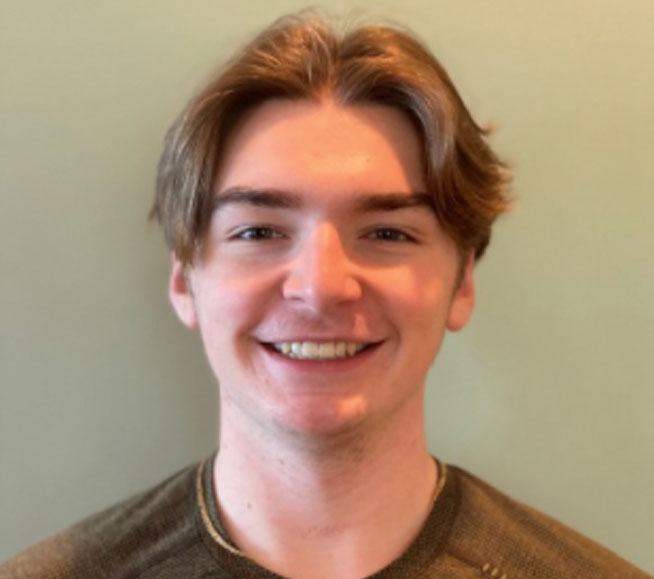 Assistant Coach
I am exceitied to be the new assistant coach. Swimming has always been a very important part of my life where I have made a lot of my greatest friends. I started swimming my freshman year of high school and University of Detroit Jesuit and have loved the sport ever since.
Over the summers I would both swim and lifeguard for Lochmoor club and I met a lot of great friends and coworkers during the time. My best events were the fly and IM and I am still a fairly avid swimmer today, going around once to twice a week.
Right now I attend Xavier University with a major in Biomedical Sciences and hopefully get accepted into a neuroscience or other related minor. I look forward to working with everyone and having a great season! 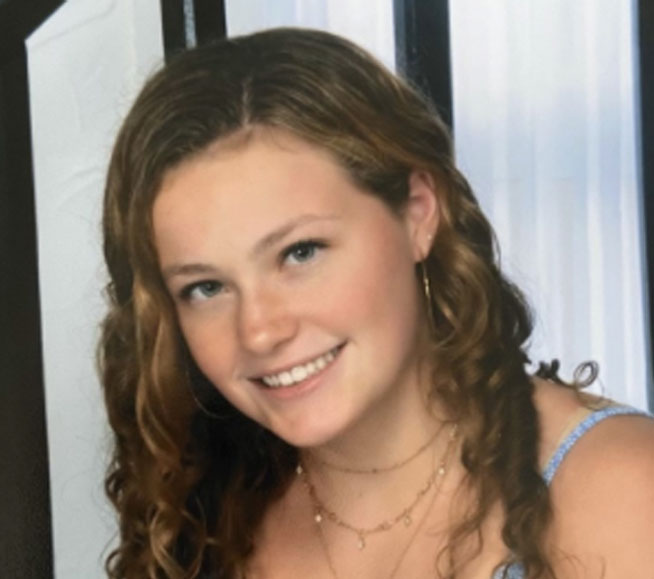 Assistant Coach
I started my swim career in the summer MICSA league where I swam for Oakland Hills Country Club for 6 years. I also swam year round with a club swim team (BBA-Atlantis) and achieved state, sectional, and national time qualifications. Additionally, I was the captain of the Troy High School swim team under head coach Eric Schuman.
I just completed my freshman year of college at the University of Michigan where I am majoring in Mechanical Engineering with a minor in Law, Justice, and Social Reform. I am so excited to coach and continue my involvement with swim!